Thanks for visiting our site. You are on our about us page because you accidentally click on the wrong menu or you would like to know more about Molenda Bed and Breakfast.
In case of the first scenario, we can’t help you much, you must click on back and try again.

If you have come here on purpose then I gladly introduce you to our family history which is aligned with the story of Molenda Bed and Breakfast.
The story starts somewhere around 1914 when the First World War began. In the same year in December, Jose Alvaro Molenda Garcia, the founding father of Molenda was born. After growing up in the region, he realized the need of a resting place near the popular wine road Avenida Monini in 1925. It took almost 10 years to build up his dream but in 1934 the Inn was catered its first guests with little fanfair but warm beads and traditional meals.

In the early 1930 mostly wine traders visited the inn from all over the country and Europe. This brought the opportunity to have a colorful selection of wines always available at request from all parts of Europe. The cellar had been expanded to allow much more bottles in than before thus making the inn one of the most popular wine trading center in the ’50s.

However popular the place was, consumer preferences in the ’90s have shifted the routes of the wine to different parts of Europe. As a reminder of this colorful era a vast vineyard with large variety of grapes is still alive and taken care of around the lodge. This selection makes it possible to put grapes on the dining tables almost all year around.

Not much has changed since the first days of the opening. The building has saved its original appearance and all the modernization has taken place considering the original structure and functions of the house. The bathrooms of the bedrooms are equipped with shower, sink, toilet and bidet according to the requirements of modern times. 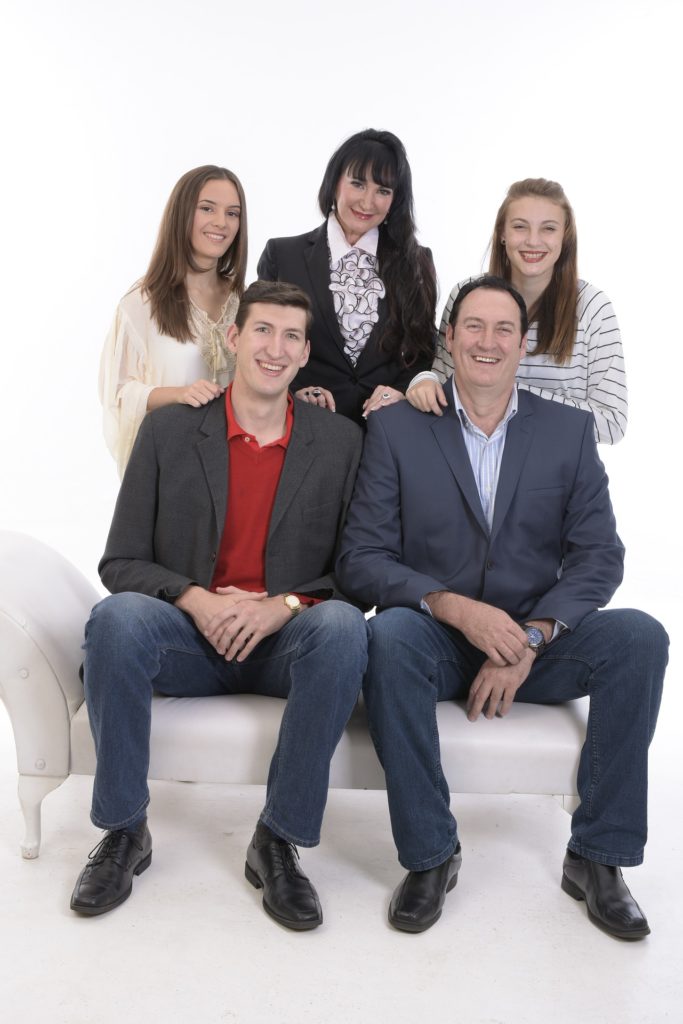 Electricity plugs, flat screen televisions are all available and hidden in the walls of the bedrooms, providing a traditional look for the rooms. High speed WIFI is also available inside and around the hotel free of charge.